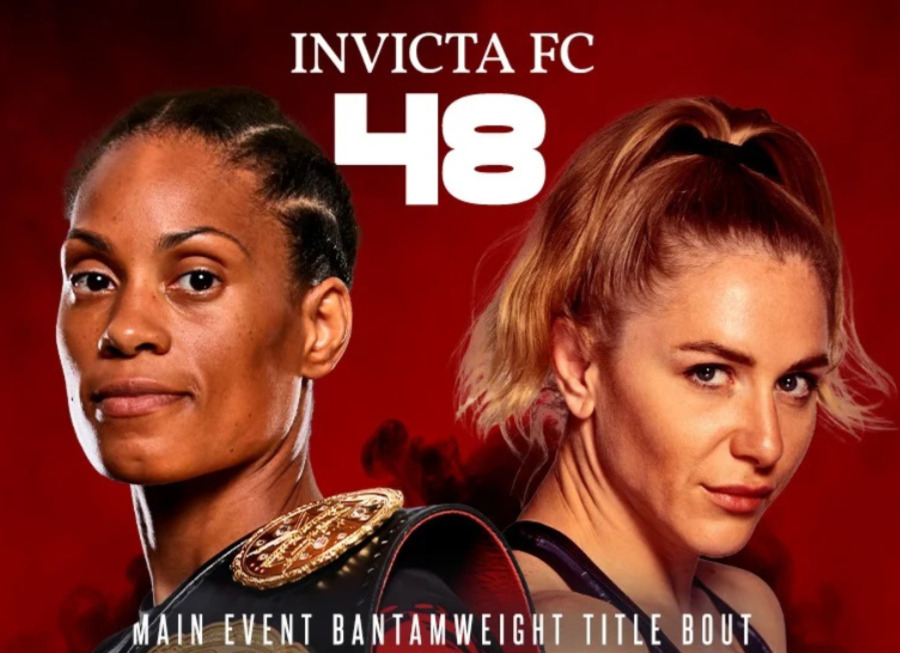 This will be Tennant’s first defense since capturing the belt at the Invicta Pheonix 3 tournament back in March. Olga’s last time out was a split decision win over a very tough and durable Priscilla de Souza at Oktagon Prime 4

Rubin’s story is an inspiring one, from watching Ronda Rousey vs Meisha Tate she decided that MMA was the right path for her. Something that millions of other women were also inspired to do. This single event created ripples that changed female MMA forever!  something Ruben understands has helped her get to this point in her career.

“You can see so many female fights headlining, big shows and the doors are open. So many great female fighters, including Joanna Jedrzejczyk who just retired but she obviously gave a lot to this sport. You have got Invicta where I am fighting right now, hosting shows only for women on fight pass. This is incredible!”

For most male fighters, everyone remembers when they watched Royce Gracie vs Ken Shamrock or Forrest Griffin vs Stephan Bonnar. Nothing different from Ronda vs Tate in 2012 for thousands who have become not only champions but superstars like their male counterparts.

“I was the only female fighter on the team, which was fine as i was used to it. But as time passed I came across more women joining the team and we have become such a strong unit inside a large team. We support each other through the worst and the best times.”

Invicta FC has shown how a female-only promotion can thrive. Champions like Taneisha Tennant, Jessica Delboni, and Cris Cyborg would not get the recognition they deserve without it, and on July 20th, a new fighter Big Bad Olga Rubin will cement her name on that list by becoming the new Bantamweight Champion of the world at Invicta FC 48