HUGE July For GBTT Starts In The Best Way!! 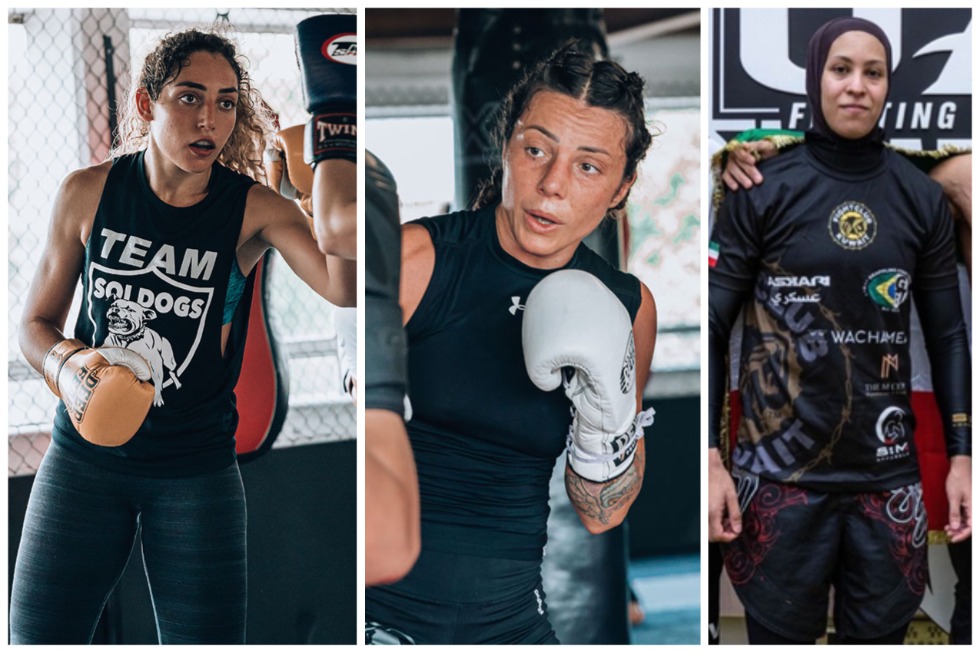 July 2022 will go down as one of the busier months in GBTT history with fights both home and abroad in the double digits. IF this weekend was anything to go by, it might just be one of the most memorable! We had a trio of female warriors in almost every corner of the world competing at different levels from amateurs to professionals.

We start on home turf, Lisa ‘Shellshock’ Zimmo (3-2 Amateur record) competed at the first amateur 4 nations event over the weekend in Liverpool. The event was hosted by the English Mixed Martial Arts Association (EMMAA) Not to mention partly sponsored by Vigour8 (*cough* shameless plug *cough*) and saw an incredible level of competition from all 4 corners of the United Kingdom. Lisa took home the Silver Medal with one win and one defeat. Even though Lisa lost in the final, she was able to showcase her abilities and is now more determined than ever to represent her country again at the Europeans or Worlds later in the year! We are all so proud and her performances that were watched by a who’s who of British mixed martial arts royalty from Dan Hardy to Molly Meatball McCann (and one Count in Michael Bisping watching from his home in America)

Next, we hop, skip, and jump into Centurion Fight Championship: New Era in Sunny Malta where Manuela ‘The Butchers Daughter’ Marconetto (3-1 Pro Record) was victorious against her toughest test to date in Danni McCormack (5-2 Pro Record). After 3 close rounds, Italy edged out Ireland in a split decision. when we spoke last The Butchers Daughter mentioned she had worked hard on her striking for this fight and it was evident as she seemed the quicker of the two, making sure that every engagement was punctuated with crisp combos and punches in bunches. It was a well-earned victory for Manuella who seems unstoppable at the moment.

We ended the weekend in the UAE for Warriors 31: Arabia which saw featherweight Eman Almudhaf (2-0 Pro Record) take on Rewan Yasser (0-1 Pro Record). Eman put on an absolute masterclass, stopping Rewan in the second round via TKO due to strikes. This takes Almudhaf’s pro record to 2-0 and puts the rest of the featherweights on notice! We don’t have video of the fight but the whole event is available on UFC Fight Pass

What a weekend, and what a month! We still have fighters competing on huge cards in Fight Star Championship, Cage Warriors South East, Invicta, Cage warriors… oh, and that small, little-known show at the O2 for UFC London!!

I need a lie-down…