MARCOS DA MATTA COMES TO GBTT FOR AN EXCLUSIVE SEMINAR 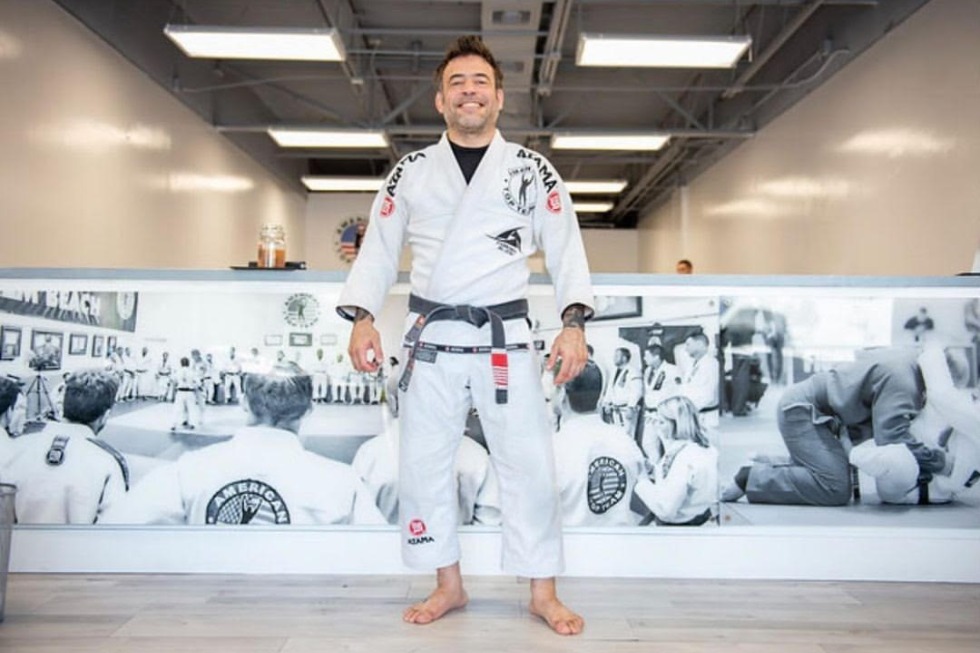 July 23rd is set to be a huge day! Not only do we have Nathaniel Wood and Marc Diakiese capping off an epic month at UFC London, but we also get to invite and incrediblly special guest to host our first exclusive seminar here at GBTT

Marcos is the current head BJJ coach at American Top Team, working alongside fellow coaches Mike Brown, King Mo, and Steve Mocco, under the tutelage of head coach Conan Silveira. It is hard to understate how dominant a gym ATT is in the world of MMA, being the current holder of the World MMA Awards Gym of the year since 2016, not to mention winning so many titles it would be easier listing what belts they haven’t won!

Born in 1973, in Rio de Janeiro, Marcos took up BJJ at age 14 after crossing paths with BJJ and MMA legend Master Carlson Gracie who invited him to his gym where Da Matta found his passion for BJJ and practiced Religiously.

Now, one of the world’s most prestigious coaches, this unique opportunity provides GBTT members and non-members the chance to learn from the best and take their training to the next level.

Places are limited so invest in yourself today and don’t delay!