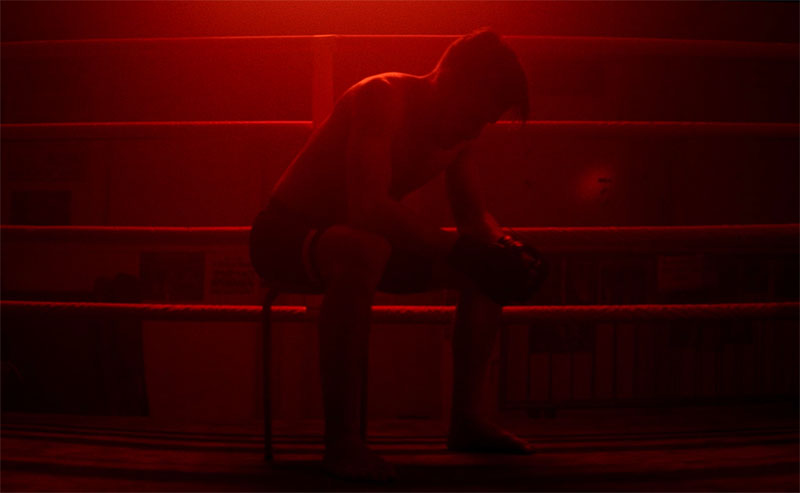 Nathaniel “The Prospect” Wood was set and ready for his September clash with Jonathan Martinez. The fight was scheduled to take place in London on September 4th 2021 but due to unforeseeable events Nathaniel had no option but to remove himself from the upcoming event. During an early morning training session Nathaniel devastatingly broke his hand, in his own words “Devastated is an understatement as I have never felt so sharp/strong and powerful during fight camp”. All was going to plan for Nathaniel in the run up to the event, as his weight had been dropping perfectly and his head game had been stronger than ever.

Wood remains extremely thankful to the GBTT team and his coaches for their continued support throughout. With the goal of rescheduling the fight with Jonathan Martinez in sight, Nathaniel will go back to training ASAP. Eager to dive back into the shark tank of MMA bantamweights, Nathaniel will be faster and hungrier than ever before.

Future fight dates will be set soon….. look out for his next scheduled fight!