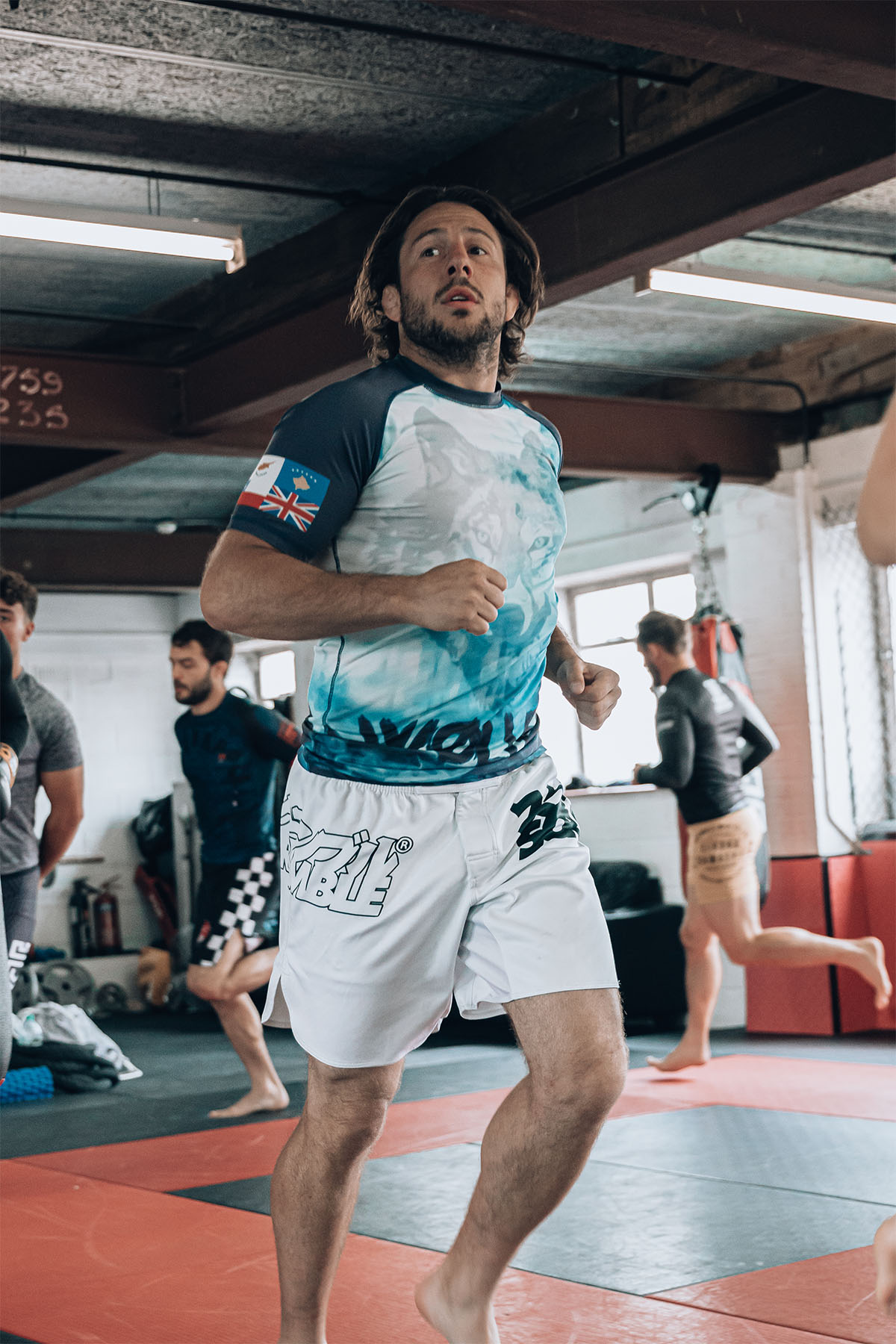 Ashley Grimshaw also known as “The White Wolf” is a featherweight champion that is 10th ranked of 157 active UK/Ireland Pro Featherweights.

Ash utilises his Judo background to unleash a mixture of powerful slams and takedowns, together with sharp stand-up skills.

“The White Wolf” has been training with the likes of Kieran Keddle (multiple muay thai champion), and Gary Logan; working his conditioning with Mark Findlay and the American Top Team, Miami. 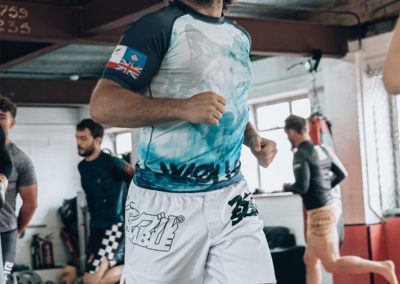 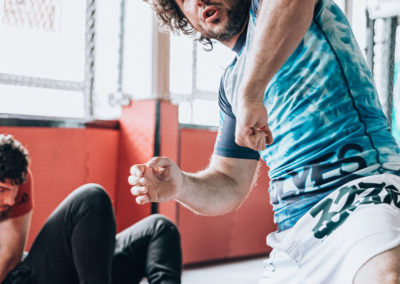 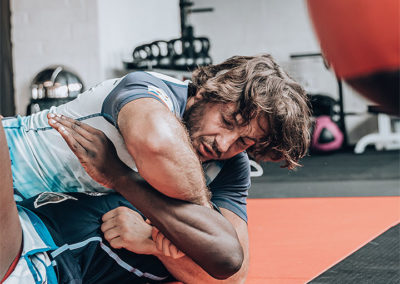 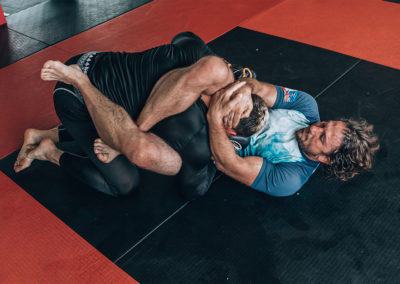 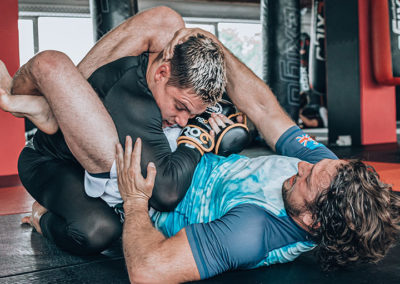 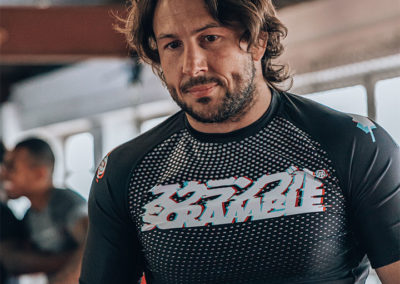