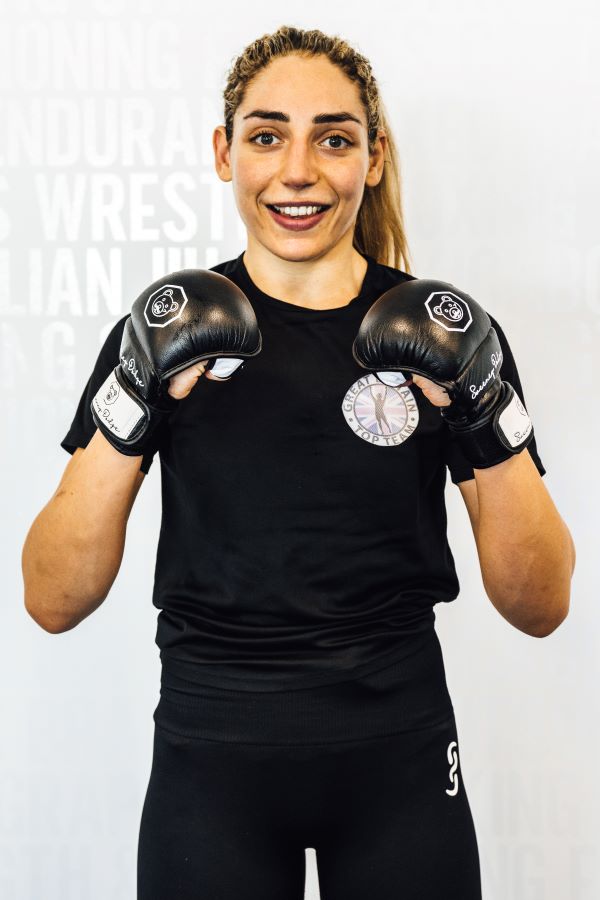 Lisa’s journey into the fighting world started at freshers fair during university, where she joined the Japanese Ju-Jitsu society. She would go undefeated in ground game national Ju-Jitsu championships before leaving uni with a Law degree and a thirst for fighting.

Her journey took an unconventional route when she joined former WWE superstar Al Snow to train in his wrestling school and perform across Europe. After a year of travelling with Al Snow and the team, Lisa got back into “real” fighting and took up Brazillian Ju-Jitsu, Muay Thai, Wrestling and MMA.

She continued her winning ways with multiple gold medals in BJJ across Europe and a NAGA championship belt to add to the collection, as well as going to Thailand to learn the harsh realities of being punched and kicked in the face. Now her time has come to step into the cage and put her newfound skills to the ultimate test. 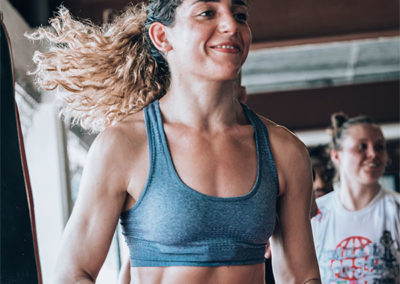 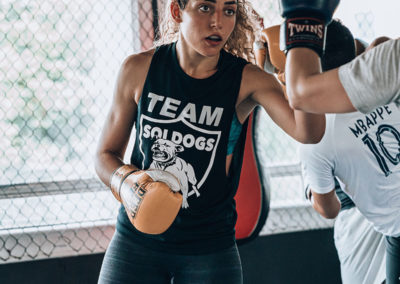 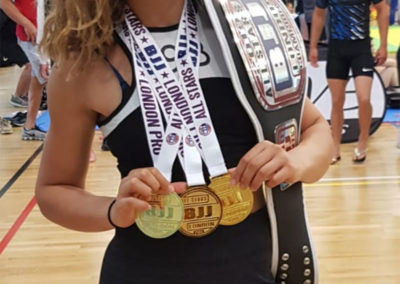