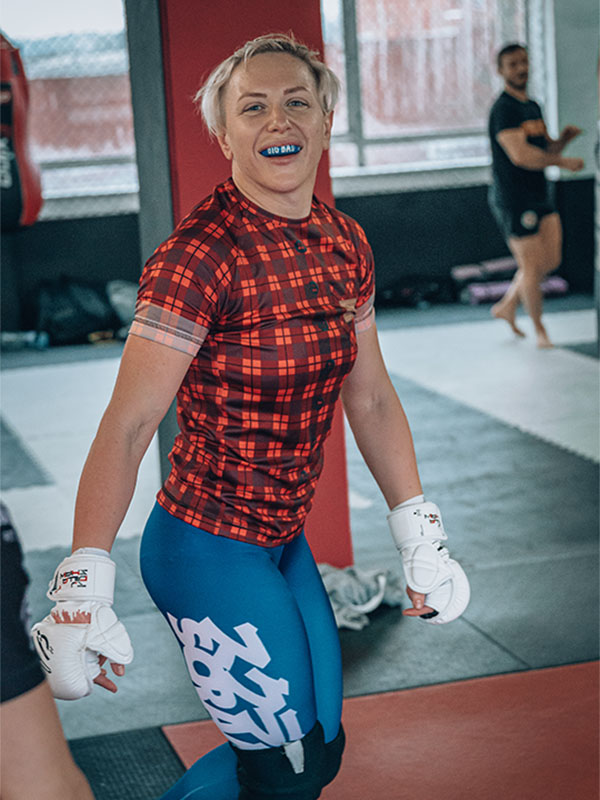 Rubin didn’t start training in martial arts until she was 23 years old. Though the martial arts scene in her home country has shown development over the past years, Rubin faced an uphill yet determined climb in order to reach her MMA dreams.

Rubin competed for the Bellator a total of four times, three times being in Israel and once in Ireland. Her most recent win saw her defeat Iony Razafiarison by a unanimous decision. This then gave her the opportunity to compete against Julia Budd and elevate her career to an elite level.

She describes herself as having a similar style to the champion in that they are both aggressive, pressure fighters, and she also noted that she’s had to up her strength and conditioning game to match up with Budd, who has one of the most impressive physiques in the featherweight division.

That has meant spending a lot of extra time in the gym as well as training in Israel and London. 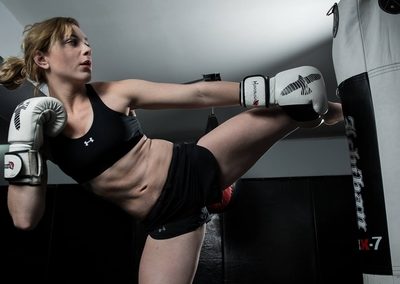 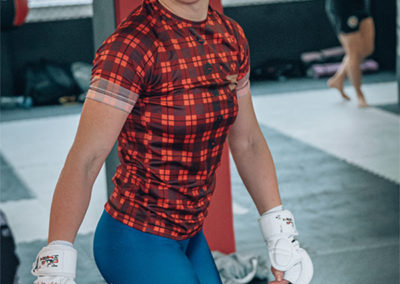