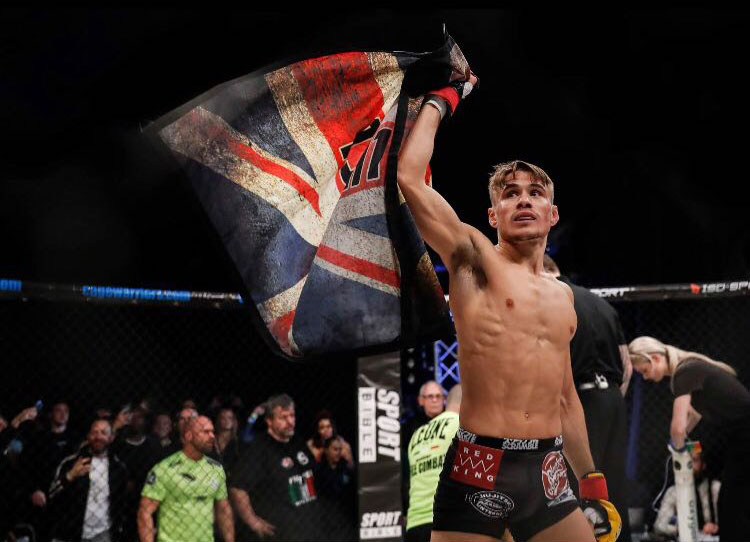 Nathaniel “the Prospect” Wood to compete in UFC Fight Night

Nathaniel Wood is set to go up against John Dodson, Dodson has been a professional MMA competitor since 2004 and is ranked 12th Current Best MMA Bantamweight Fighter. With the fight just around the corner, Nathaniel has been training hard and is fighting better than ever. With an 8 win streak The Prospect is hoping to get another win under his belt this weekend.

Nathaniel’s last UFC fight was on March 16th 2019, this was a victorious day for the Prospect beating Quiñónez via a second round submission. The fight was against José Alberto Quiñónez who competes for the bantamweight division at UFC. Wood gained control of the fight from the opening bell, where he dealt damage with more accurate punches than his opponent, winning the majority of in-close exchanges. This set him up well for the second round where he locked on Quiñónez and sunk a tight rear-naked choke, forcing Quiñónez to tap out. Wood secured his third-straight submission win over his three fights at the Octagon, at just 25 years of age.

Nathaniel is a British MMA fighter who competes in the Bantamweight division of the Ultimate Fighting Championship (UFC) in which he has been professionally fighting since 2012.
Nathaniel has always had a passion for MMA fighting, taking a liking to the sport since a young age.
As part of the team here at GBTT we are rooting for him this weekend!