GBTT is proud to announce that Nathaniel Wood will be meeting John Castaneda on July 25th in Yas Island, Abu Dhabi. This will be Nathaniel’s 5th UFC fight, having opened with 3 submissions and looking to bounce back from a defeat in New Mexico last February. Castaneda is making his UFC debut, having amassed a 17-4 record on the regional scene in the US and Mexico.

Castaneda is a short notice replacement for Umar Nurmagomedov, to whom we send our condolences. We thank John for taking the fight on short notice and let’s give the fans what they want to see! 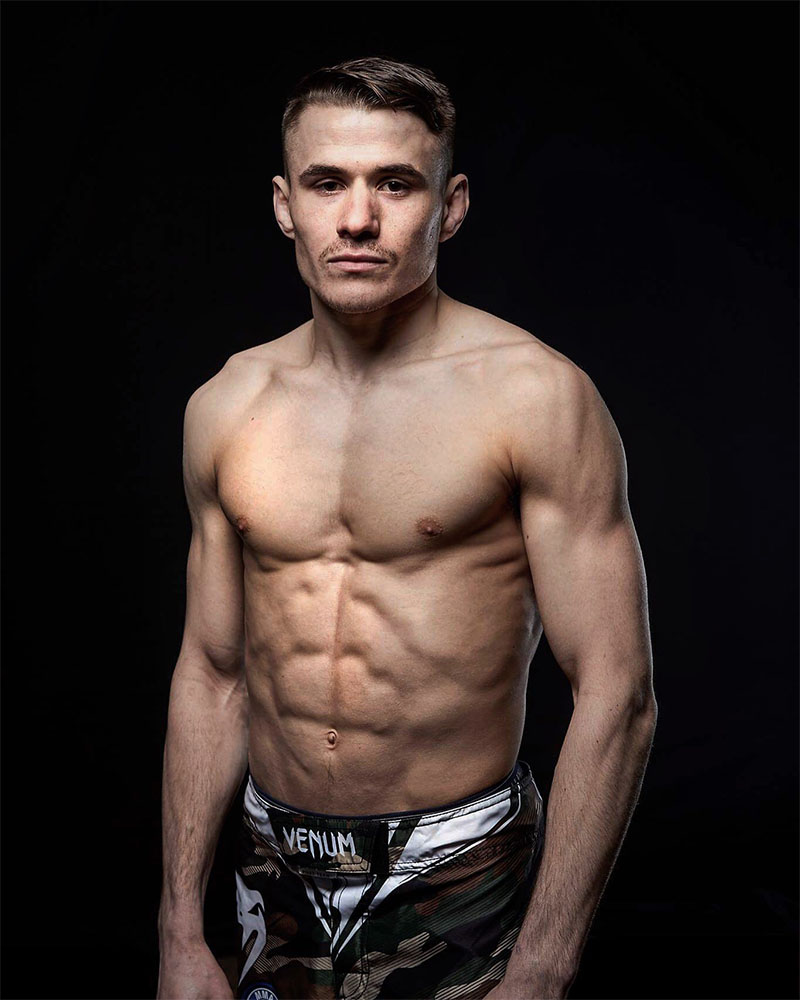 Nathaniel is a British MMA fighter who competes in the Bantamweight division of the Ultimate Fighting Championship (UFC) in which he has been professionally fighting for over 8 years. Nathaniel’s passion for MMA fighting has always been apparent, he started taking a liking to the sport from a young age and has relentlessly continued to prove his talent and commitment since then.

Wood holds an immaculate record of 16 wins – 3 defeats as of turning professional in the MMA sport. He won the vacant Cage Warriors Bantamweight Championship by defeating Marko Kovacevic at Cage Warriors 84, managing to defend his title twice against Josh Reed at Cage Warriors 86 and Luca Iovine at Cage Warriors 9. This led him to sign with the UFC, where he has won 3 of his 4 official fights, submitting his first three opponents.

John ‘Sexy Mexi’ started out as a collegiate wrestler and won his first professional fight in his first year of college. John likes to take inspiration from TJ Dillashaw who has a remarkably fast paced fighting style, utilising his movement and a large range of strikes to control the fight. Castanada has a background of Jiu-Jitsu and wrestling, which contribute to his distinctive fighting style.

John won his last fight against Marcelo Rojo where he submitted Rojo by Arm-Triangle Choke in round 3. John is also Combate Americas bantamweight champion and Driller Promotions lightweight champion being the 3rd ranked of 919 active United States Pro Bantamweights.