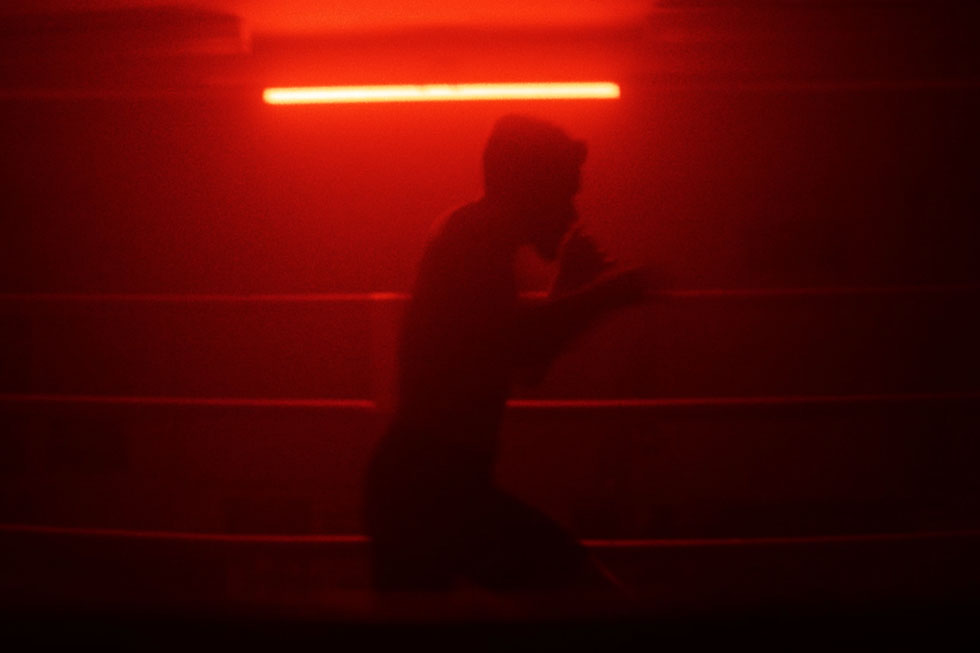 NATHANIEL “THE PROSPECT” WOOD CONFRIMS HIS SEPTEMBER 4TH CLASH WITH JONATHAN MARTINEZ IN LONDON TOWN!!
The UFC is making its annual trip to London in September. Venue is apparently still tbc, as the UK government is notoriously unsure of its covid policy around large scale venues. We will update you as soon we know.

Coming from a razor thin defeat to the then streaking Casey Kenney, Nathaniel has been sharpening his tools in London with Great Britain Top Team.

Mr Wood says “it’s been too long already. I’m ready to go and I am going to finish Martinez in dramatic fashion. Got some new wrinkles to my game and I can’t wait to show them off. Fighting in London is unlike anything else -I’ve been in Abu Dhabi for the last two, then Albuquerque before that. I want the crowd. I want the noise. I want to show my supporters a great time and I want to show the UFC that I need a top 15 opponent. Bantam weight is a shark tank, but I’m a big, hungry shark too. The last time I was in London, it was electric, and I smashed my opponent. Expect more of the same.”

In the meantime – In case you had forgotten – here’s The Prospect….