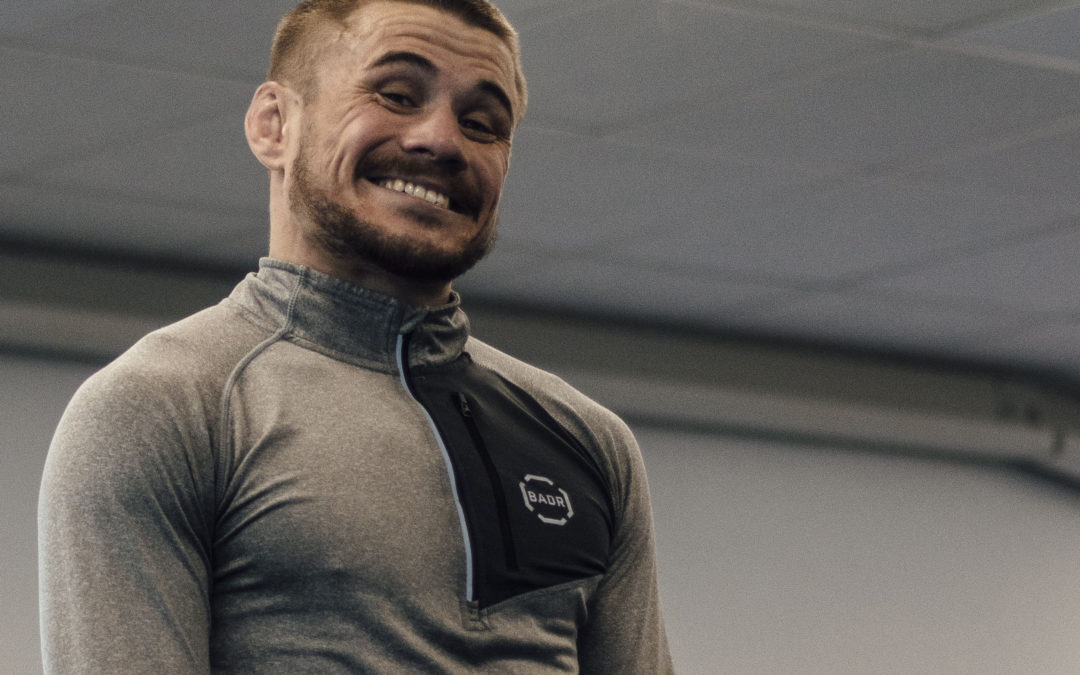 After an incredible night at the O2 Arena, the UFC have just announced that they will be returning for another slice of UK MMA action on July 23rd. No fights have been made official yet, but there have been some pretty major hints that most of the fighters that performed on March 19th will be featuring again under the lights of the O2 Arena. This includes our very own Nathanial Wood who posted training footage through his social media, with a caption that simply said, “July.” Thomas Aspinall, “Meatball” Molly McCann and Muhammad Mokaev have all teased returning to the Octagon in late July!