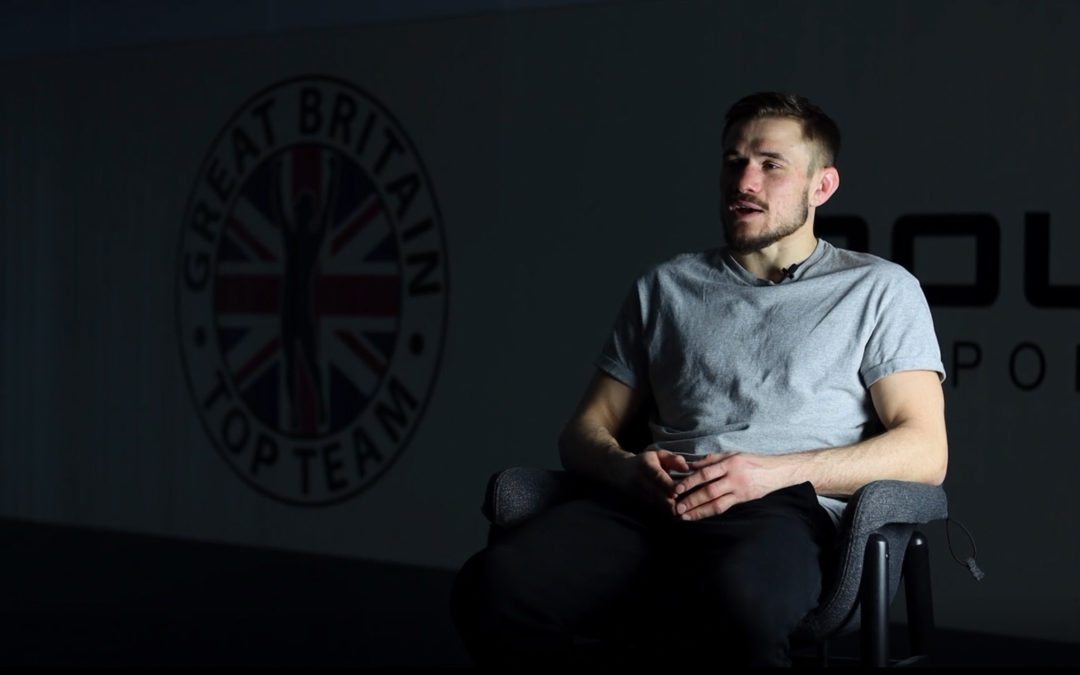 It was heartbreaking news for GBTT’S Nathaniel Wood yesterday, as opponent Vince Morales pulled out of Saturday’s fight due to illness.

But with less than 48 hours to go until the weigh-in, time was not on Wood’s side to find a replacement and it was confirmed that the bout with Morales will instead be postponed and rescheduled for a later date.

Posting on Instagram, Nathaniel said: “I’m absolutely heartbroken to announce I will not be competing on Saturday due to my new opponent Vince morales being sick. As everyone knows this was everything to me but unfortunately it’s not meant to be. Thank you to the whole team at the UFC and UFC Europe who have been amazing this week. We will be looking to re-schedule with Vince Morales ASAP.”